Understandably, there has been an initial lack of confidence in self-drive cars. A Tesla owner was killed after the car’s self-driving autopilot mode failed to recognise an oncoming vehicle in 2016. In March 2018, a woman was killed by a self-driving Uber taxi in Arizona.

But is Jaguar Land Rover on the right track to change public confidence?

In a bid to help pedestrians feel safe when close to a self-driving car, Jaguar Land Rover’s prototype driverless car, or pod, makes eye contact to show it is safe to cross the road in front of them. The pod’s ‘eyes’ are said to be part of Jaguar Land Rover’s tests which explore how humans can be encouraged to trust self-drive cars. 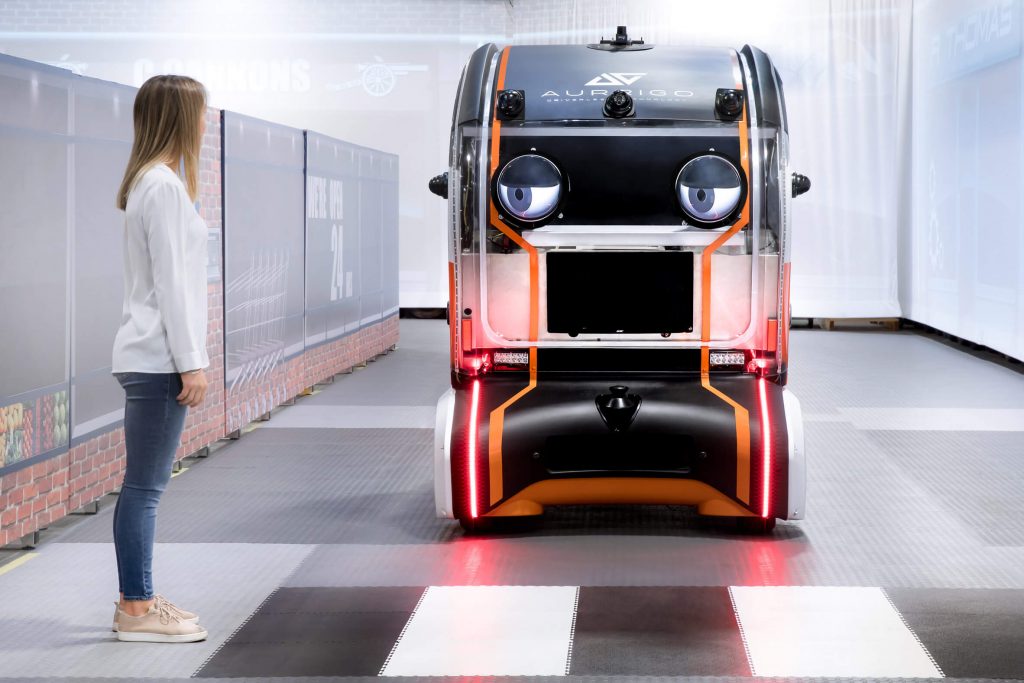 “It’s second-nature to glance at the driver of the approaching vehicle before stepping into the road. Understanding how this translates in tomorrow’s more automated world is important.”

“we want to know if it is beneficial to provide humans with information about a vehicle’s intentions or whether simply letting a pedestrian know it has been recognised is enough to improve confidence.”

Working with psychologists, Jaguar Land Rover is working on a series of trials to understand how human confidence in the new self-driving technology can be improved. These trials are part of the UK government-backed Autodrive project. 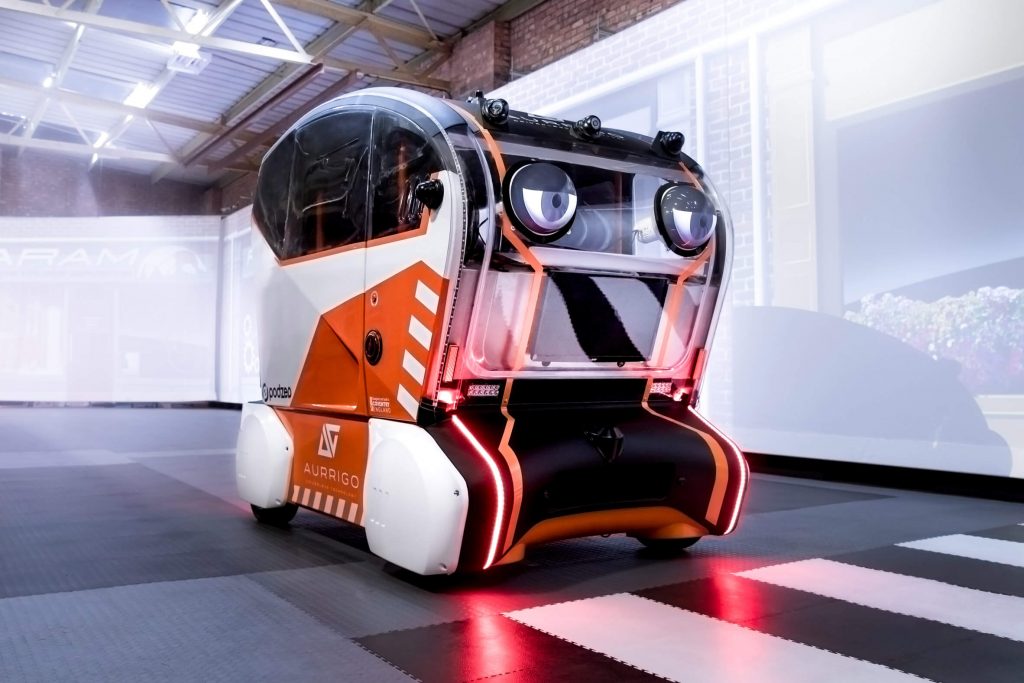 The pods, which are being tested in a mock street, appear to look at nearby pedestrians to indicate that it is safe to cross the road. Engineers are recording trust levels of the pedestrians, before and after, to gauge how much confidence they have that the vehicle will stop.

Self-drive cars eliminate the risk of a driving falling asleep at the wheel, or driving under the influence of drugs/alcohol, but can we confidently put our faith (our lives) in the hands of self-drive cars?

Talk to us about your next prototype project on 01763 249760. We offer next day dispatch for SLS, SLA, FDM and PolyJet parts. We can advise you on your choice of prototyping technology and can also help you optimise your designs for prototyping.