Harry Jones completed his Industrial Design degree with Loughborough University in June 2019. The four-year course included a work placement year in industry. With a strong desire to understand what techniques were used for what products by those currently working in the industry, Harry chose to spend his placement with Prototype Projects. 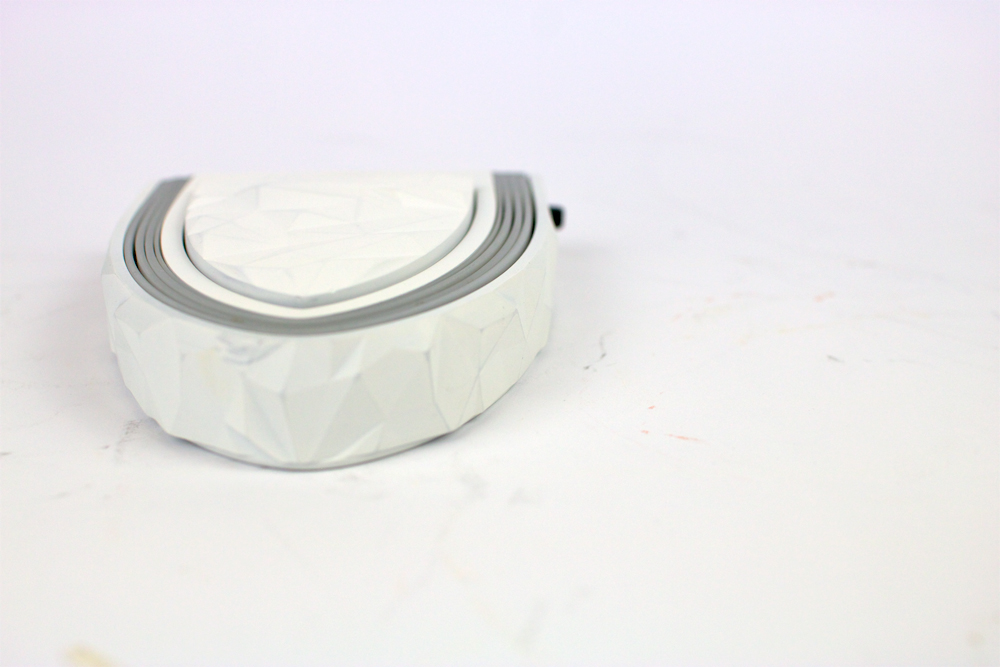 During the placement, Harry worked within the rapid prototyping team and experienced the different 3D printing technologies and vacuum casting. He had intended to rotate around all of the departments at Prototype Projects during his placement, including CNC machining & milling and laser cutting, but he said:

“once I saw what was possible with SLS, SLA, FDM and Figure 4, I opted to stay within the rapid prototyping team.”

Returning to university in September 2018 for his final year, the focus was on his final degree project. 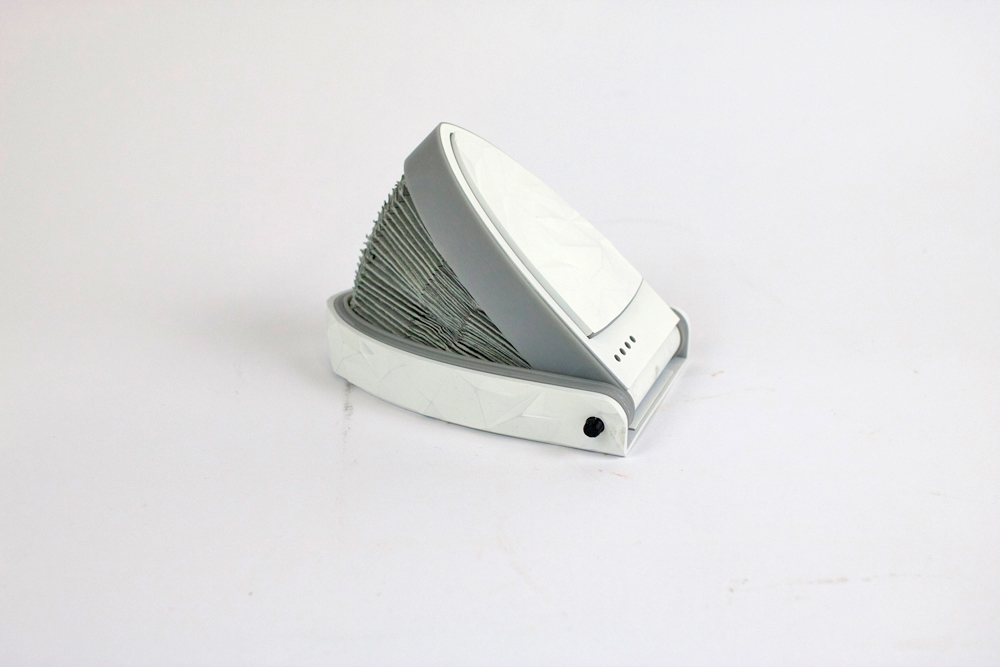 In the first semester of Harry’s final Industrial Design degree year, he undertook research and early design work for his project. Harry decided to focus his research around a pet hate of his: the clutter of wires and charging paraphernalia.

Initially, Harry designed a cable tidy system but, through his research, the product progressed into a portable charging hub aimed at professionals using a multitude of devices on-the-go.

Harry’s vision was for a device that could charge more than one device at a time without the need for the device to touch the charging hub. Also important to the design was the hub’s portability; Harry developed the hub in such a way that it can be compact for ease of travel and then open, much like origami, when in charging mode.

The detailed design work was carried out during Harry’s second semester as he developed the product, named Qi3 (Chee cubed). Harry based the design of Qi3 on wireless technology – yet to be released – inspired by Pi, a US tech company. 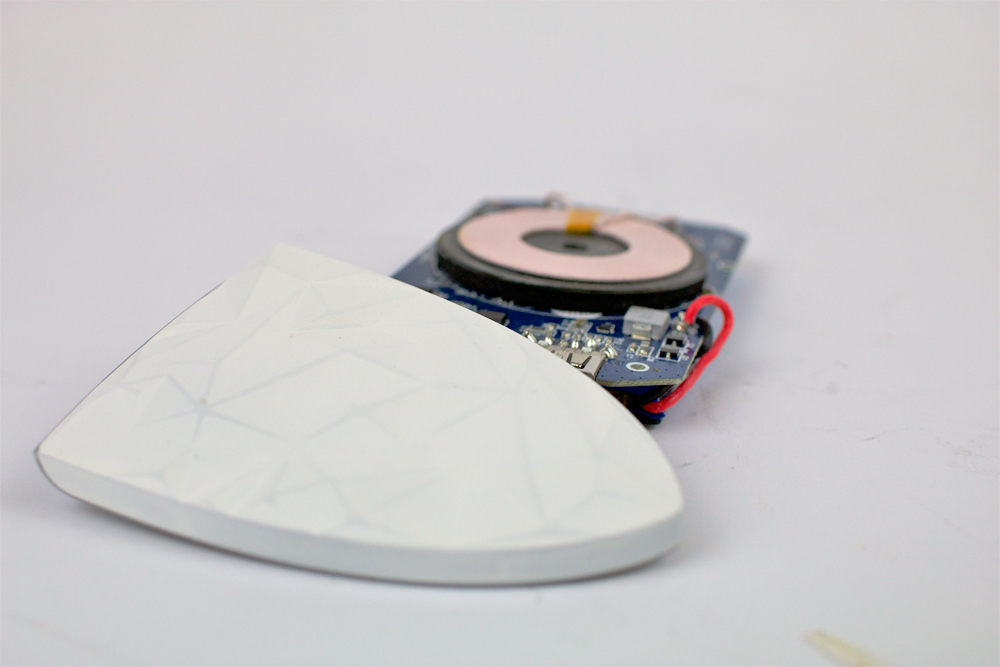 In theory, the Qi3 would be capable of charging four qi-enabled devices simultaneously, assuming the devices were no further than 30cm from the hub, because the resonant inductive coupling bends the magnetic fields thereby projecting the charge.

With the research and detailed design work complete, Harry moved on to the prototyping phase in his third and final semester.

Having primarily produced cardboard origami models in the first two semesters, Harry needed to move the prototyping to presentation-quality for his final report and for display at his Industrial Design degree show.

Harry prepared his SolidWorks files and sent them to Prototype Projects. He said,

“The Prototype Projects’ team were very accommodating. I sent the files on the Friday, the product was printed over the weekend and delivered on the Monday – with a much appreciated bag or two of Haribo sweets!”

Having gained experience of the different 3D printing technologies during his placement with Prototype Projects, Harry opted for SLA prototyping using Accura Xtreme, as the material is good to work with and requires little rubbing down. 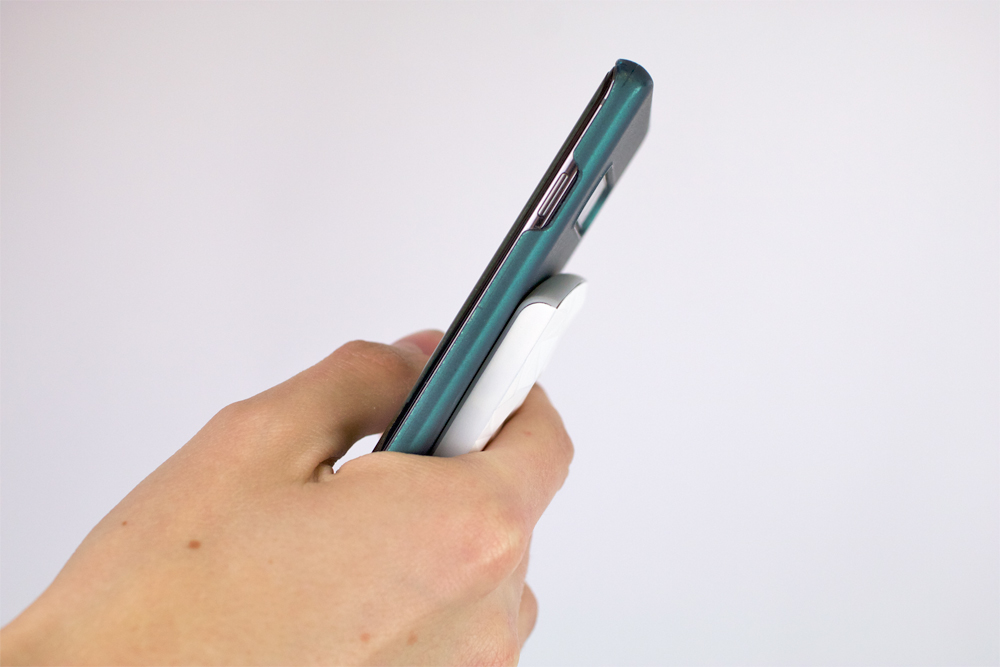 “Having printed a few FDM models at home, I had forgotten how good SLA was so it was great when I received the end product which looked really professional. Once I had rubbed the part down, it looked like grey injection moulded plastic. I spray painted the parts which do not move so the end result is a white and grey model.”

A word from Prototype Projects

“It has been incredible to see Harry’s transformation from the time he was on his placement with us to him designing and producing his own product for his final degree project. We wish Harry all the very best with his degree show – and hope to see the Qi3 being manufactured soon!”

Can we help bring your project to life?