Elvie was founded in 2013 by Tania Boler with the mission to improve women’s lives through smarter technology. Tania wanted to develop meaningful products to help support women, particularly new mothers.

As a result, the company approaches problems as women and solves them as engineers, scientists and designers, creating new products and solutions.

Having achieved success with Elvie Trainer, an award-winning Kegel training device for a strong pelvic floor, Elvie focused its attention on the development of a new product: Elvie Pump.

The Elvie team interviewed many women to find out what was missing from existing breast pumps. The results enabled Elvie to re-imagine what a breast pump that would fit into the busy life of a breast-feeding mum should do.

The findings showed that mums wanted a device which was silent and discrete, truly hands-free and that could be used at home, at work or on-the-go. 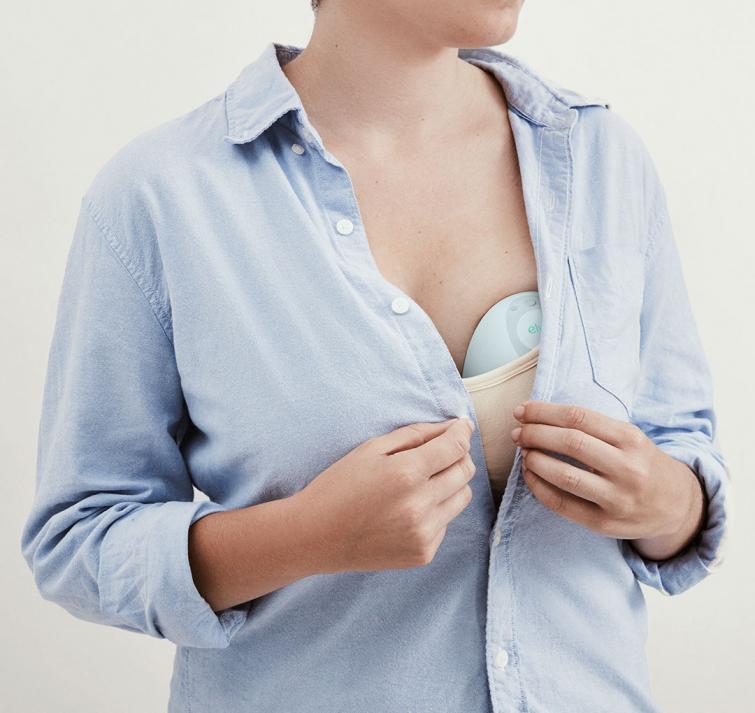 The team imagined an all-in-one, rechargeable device without wires or hoses, where the milk-collecting elements of the pump were removable so they may be sterilised. The pump would need to be compact and shaped in such a way so that it would discretely fit inside a maternity bra. This design feature would mean the pump would work hands-free.

With a clear, research-based vision for the product, Elvie set about creating a dumb block model from sketches to validate this vision.

Moving through the product development stages, Elvie worked with Prototype Projects on three iterations. The first prototype was a limited function prototype, which would enable basic testing of the new technologies and of the seal to ensure pressure would be maintained during pumping. 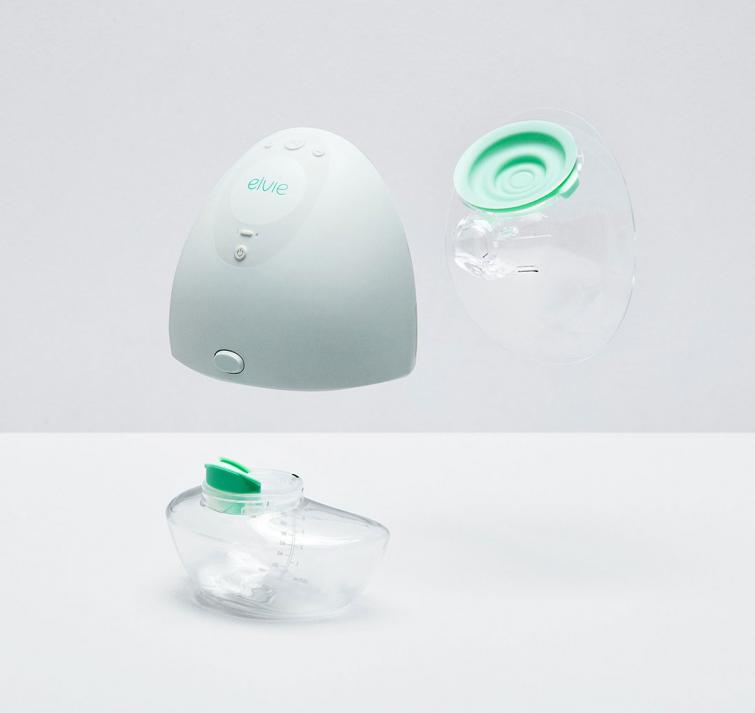 As the product would be coming into contact with the body and breast milk, it was important to ensure the device complied with USP Class IV certifications.

This prototype was used to develop the size and shape and ensure functionality. It was left with trial users for a two-week test period

The final prototype was used to cross check the design with the original vision and further refine pumping efficiency. This prototype was also used in conversations with mass-manufacturing partners before moving to the engineering build stages. 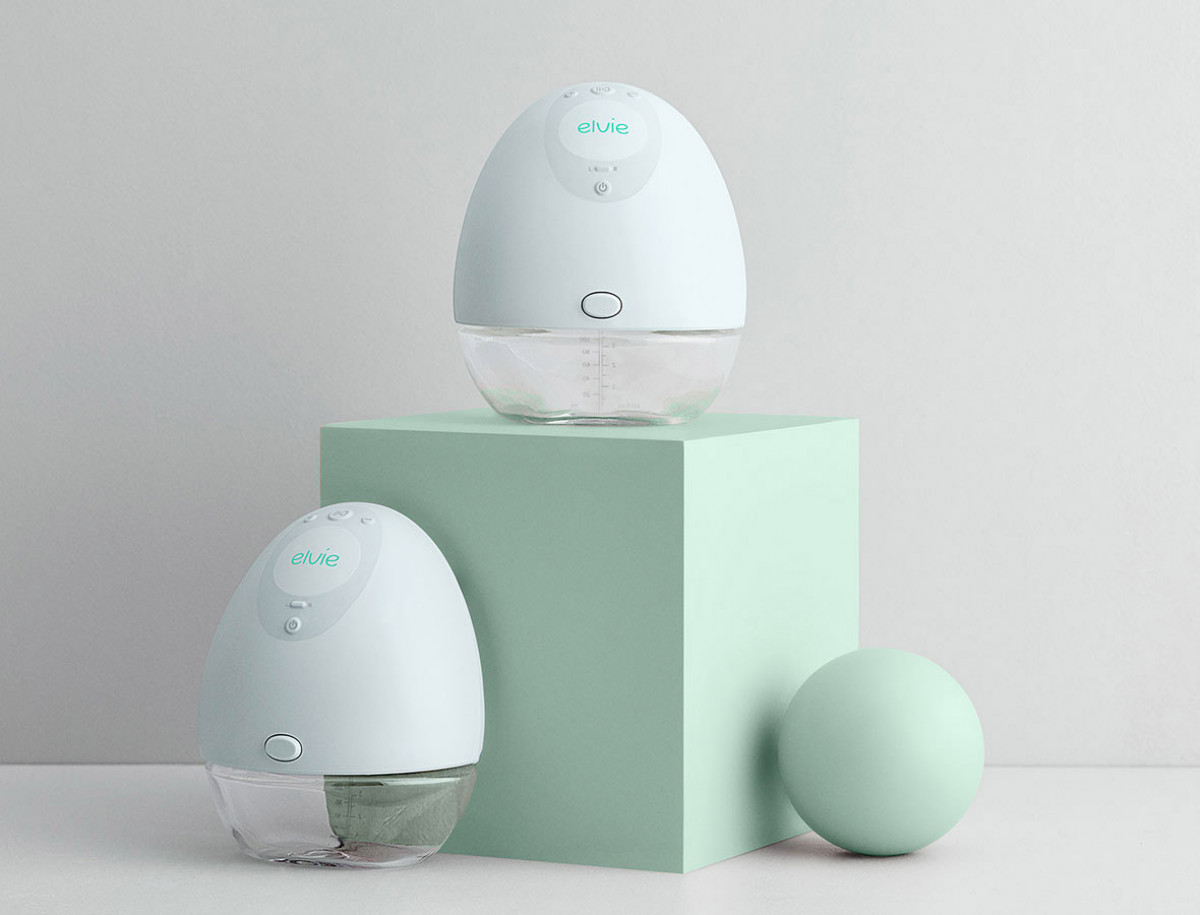 “At one stage we needed 15 prototypes at once for an extensive user trial. Prototype Projects’ next day dispatch was incredibly valuable during this stage as the fast turnaround times provided us with great flexibility so we could manage deadlines.”

The finished Elvie Pump is now available to buy as a single or double pump kit. It is hands-free, silent and worn discretely inside a standard nursing bra.

The device can be controlled by an app, developed by Elvie, which records how much milk has been pumped and the frequency of pumping. The device is responsive and so, working with the app, it can switch off automatically.

“The quality of the parts we received from Prototype Projects was to spec, meaning we had no nasty surprises. The Haribo’s in the delivery boxes are always a great reward at the end of each prototyping stage!

“We are working with Prototype Projects again on our next project which is a testament as to the high quality of parts and great customer service we receive.”

40 years in the making