We are celebrating our 40th anniversary, and so we are going to look back through the past four decades – thanks to the input of some of our customers. In this first article, we jump into our DeLoreon and time-travel back to the 1980s.

But what was happening in the world of gadgets and technology?

The personal computer, in the form of the IBM 5150, landed, as did the ZX Spectrum and CDs. Sony’s Walkman was such a success that by 1986, the name had entered the Oxford English Dictionary. And the smartest thing? The mobile phone. No, not a smartphone and not lightweight, but it was the start.

But, what was happening at Prototype Projects, and what products, gadgets, inventions did the team work on during the 80s?

Imagine, if you can, a 16-year-old Gary Turner. No, we can’t either so here’s a photo of the young man!

That young man is now our General Manager/Technical Manager. Back in the day (1981 if we’re going to be precise), Gary started as an apprentice at Prototype Projects. He began his career by, well, making (and drinking!) the tea and sweeping up the workshop. Fast forward a few years, Gary found and developed a real passion for model-making. He still has that passion today and has worked on many projects over the decades.

Earlier this year, Gary contacted one of our long-term customers, John Hawker of Design Technology, to ask if he had any photos of projects we worked on together. Thankfully John has a long memory and a fantastic archive. Here are two projects John remembers well.

During December 2019, John took his grandson to the Centre for Computing History in Cambridge. There, John was delighted to see the Torch Computers featured. John’s company designed the Torch Triple X workstation for Torch Computers in 1986, and Prototype Projects made all the prototypes for the project.

More details about Torch Computers and their range of computers can be found on the Centre for Computing History’s website. 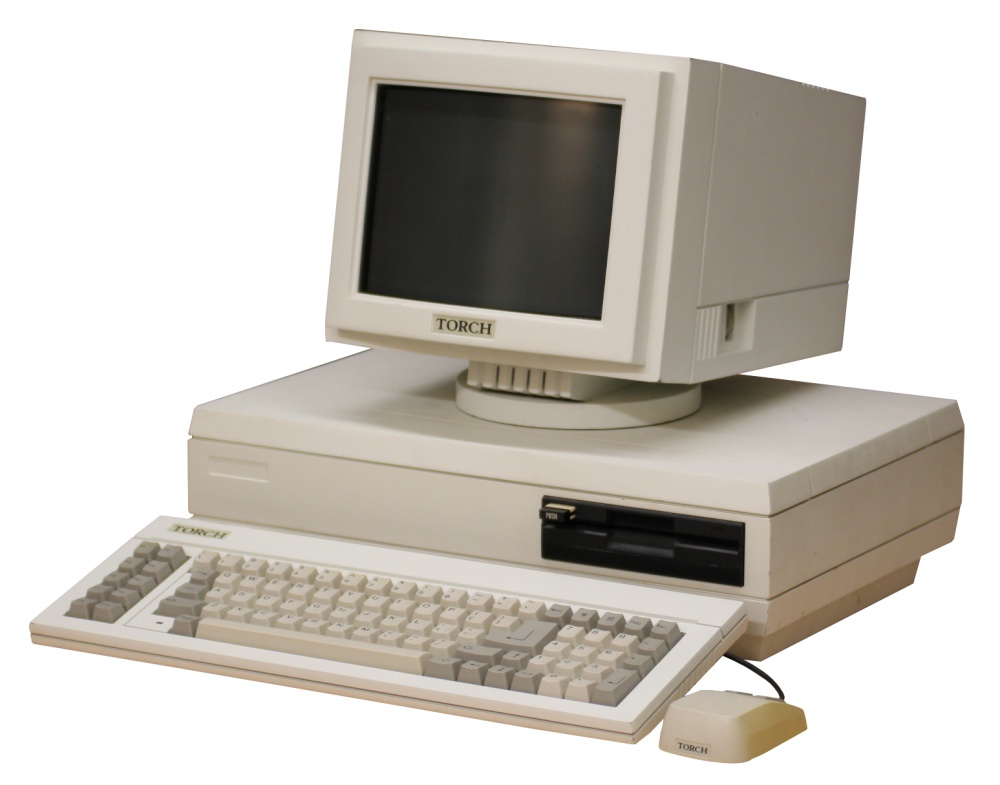 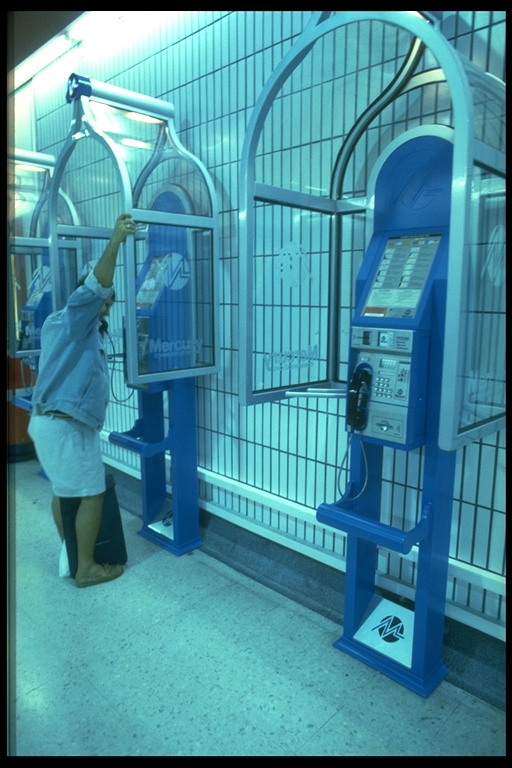 Back to the future

Thanks for going back to the 1980s with us, but let’s go back to the future for a minute. Soon, we’ll be opening our doors to new and old customers alike, as we host a series of Take The Tour events:

Simply go to our Eventbrite booking page to book your tour.

Heading into the 90s

In our next ‘celebrating 40 years in the making’ article, we’ll head to the 1990s. An era where the mullet was cool and hip hop was popular with the youngers; Toy Story changed animated movies forever; England missed out on the FIFA World Cup final (1990), didn’t qualify (1994) and was eliminated in the round of 16 (1998); and gaming consoles, like Super Nintendo, revolutionised home video gaming.

About
Our team
Customers
Work with us