Ion Science, based in Fowlmere, Royston, manufacture gas detectors and gas sensors. The company has been manufacturing sensor technology and instrumentation for over 35 years and is now the largest PID manufacturer in the world.

The company decided to use the Sensor+Test 2019 exhibition in Germany, as a platform to pre-launch their latest air pollution detection product. To do this, the company needed the expertise of a full-service rapid prototyping company.

Pollution in the City

To demonstrate Ion Science’s pollution detection capabilities at the exhibition, the team decided to create a scale sized model of the City of London which would house lights to portray differing levels of pollution throughout the day. The 3D model would need to be hollowed out to enable the lights to be placed inside the city scape. 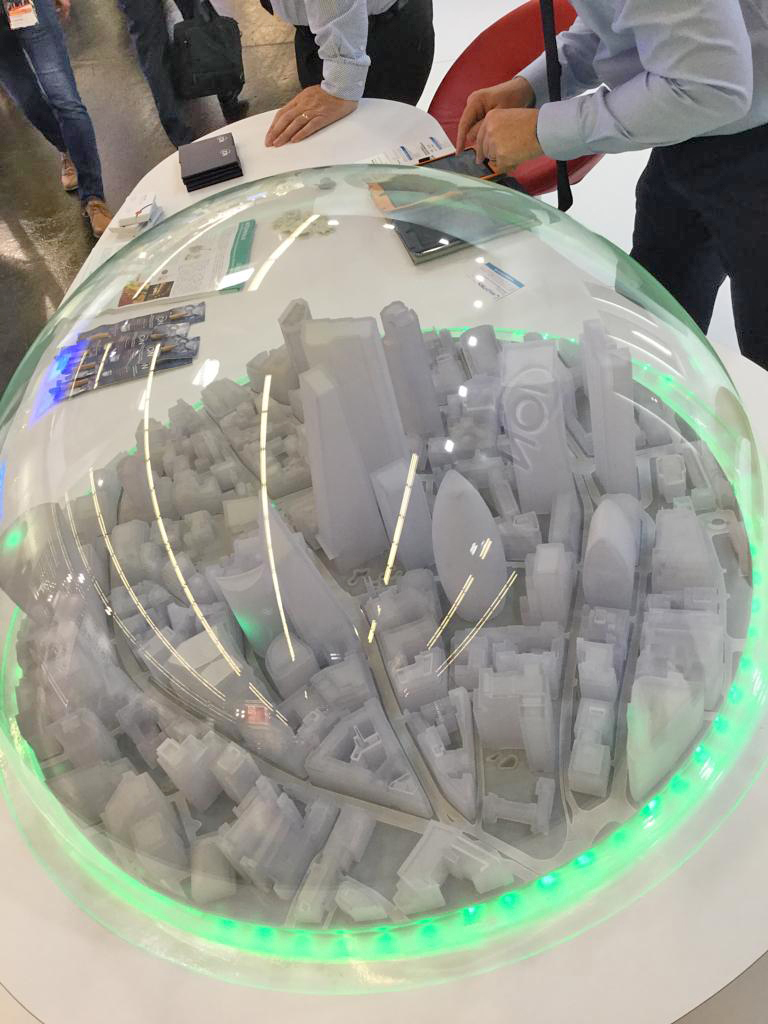 Mindful that Ion Science’s in-house 3D printer would not be up to the challenge of printing such detailed and sizeable models within the timeframe, the team decided to obtain quotes from professional rapid prototyping bureaus. With positive previous experience of working with Prototype Projects, coupled with significant cost savings in comparison with the London-based prototyping bureaus, Ion Science opted to work with Prototype Projects once more.

3D printing a model of London

The final 3D model would need to fit into a base which would house the lights and so the Ion Science team sought advice from Prototype Projects to find the best solution. Emily Lane of Ion Science said,

“The Prototype Projects team suggested different ways to fit the model and base together to ensure it was sturdy. As such, our design engineers adjusted the CAD files to accommodate latches and to allow the individual buildings to be hollowed out to provide space for the lights.”

The team at Ion Science sent the CAD files of the 3D model to Prototype Projects. The parts for the model were printed using 3D printing technology SLA using Accura ClearVue material, and laser cutting Grey Acrylic for the city scape base. Using this technology and material meant the lighting sequence Ion Science had envisioned on the concept became a reality for the completed model. 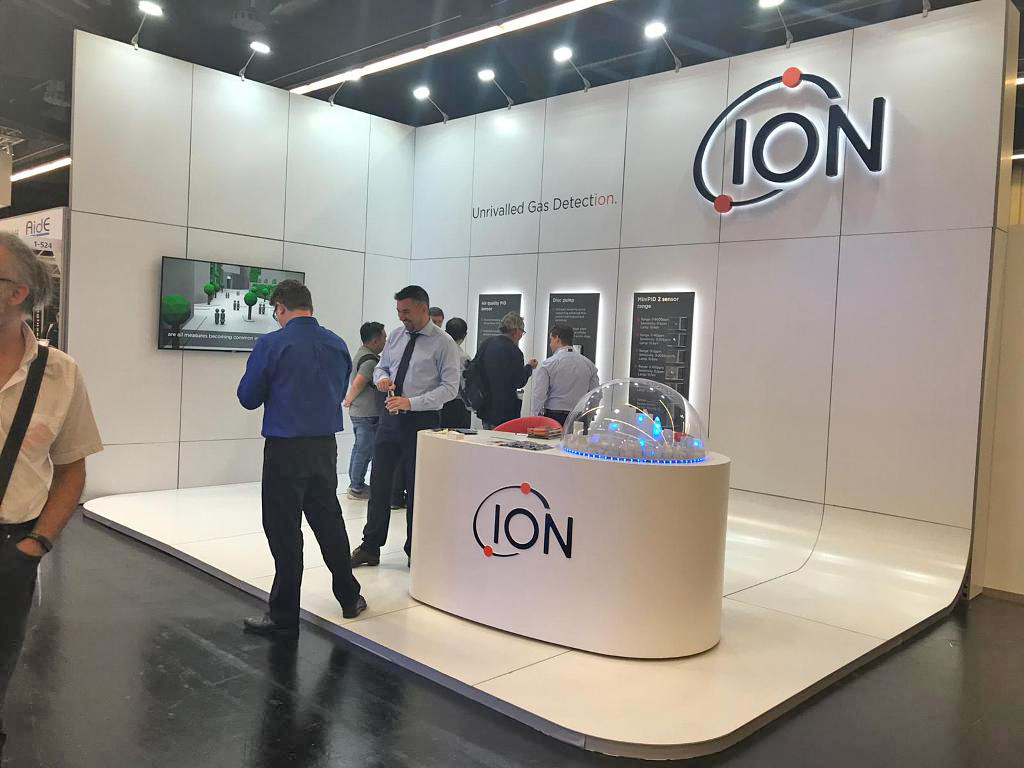 From Germany to Royston

Prototype Projects delivered the parts for the model to the team at Ion Science at their base in Fowlmere. The final model, with lights in place, was an accurate, scaled model of the City of London. With the completed model ready for exhibition, the Ion Science team headed to Germany for the Sensor+Test 2019 show.

Back in the UK, members of the Ion Science team headed over to the Prototype Projects bureau in Royston to take the tour of the 3D Printing Suite. Emily said,

“Taking the tour of Prototype Projects was really interesting. Their range of professional 3D printers is broad and, with larger build plates than our 3D printer, it was clear how they managed to print our model so quickly. Our continued experience of Prototype Projects is that they are fast, convenient and they go above and beyond to ensure we receive the best advice and results. The cost of the model also meant we were able to keep within budget.”